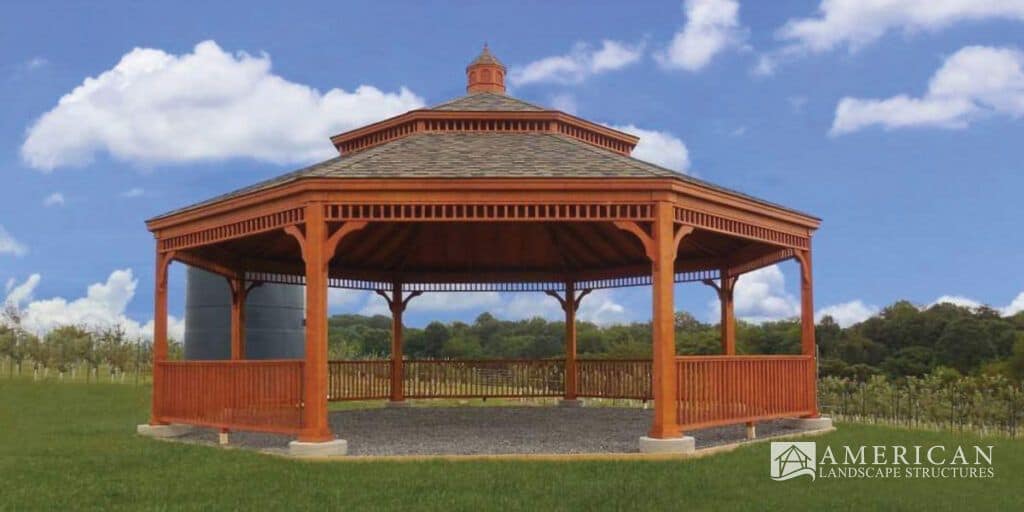 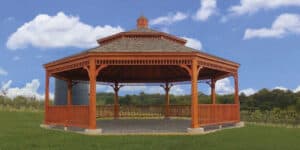 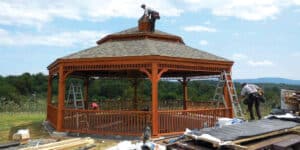 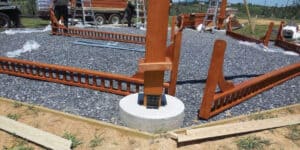 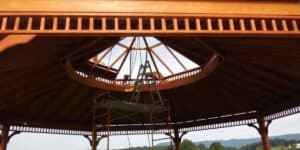 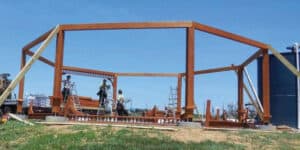 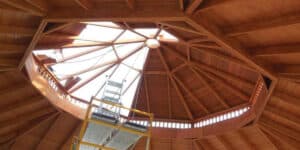 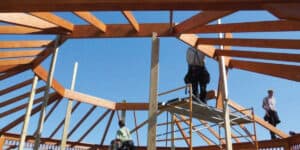 We first custom engineered this 32 foot wood octagon extra large gazebo with double roof for Tullytown, PA. We contracted with Halcyon Days Cider Company in Natural Bridge, VA to build an identical gazebo as the centerpiece of a circular labyrinth of apple trees. During the construction in Natural Bridge, the staff from Stafford County VA was on site as part of their planning process for a gazebo at their Civil War Park.

Larry Krietemeyer, a retired architect from Florida included in his plans for his Orchard and Cidery project a 32′ Gazebo. While he had the capability to custom design his own structure, once he exchanged information with American Landscape Structures, he opted for a design we had already created. This information exchange included sharing with him the drawings from a custom 32′ gazebo we had contracted for, but had not yet built in Tullytown, Pennsylvania. If you visit Halcyon Days Cider you can see a drone video of our gazebo surrounded by a circular labyrinth of a variety of 50 different varieties. Less than 2 miles off of I-81 in Natural Bridge, Virginia, the orchard and cider are an attraction worthy of a visit your next trek along the interstate. Their grand opening was in October 2018. Here is a link to the press release in the Roanoke Times.

We haven’t yet completed the photo shoot yet for a similar project. If you’re travelling along I-95 between Washington, D. C. and Richmond, again just a few minutes off the interstate is Stafford County Civil War Park where you’ll find a nearly identical 32′ gazebo in a different setting.

Download Our Online Catalog, and Check Out Our Amazing Pavilions 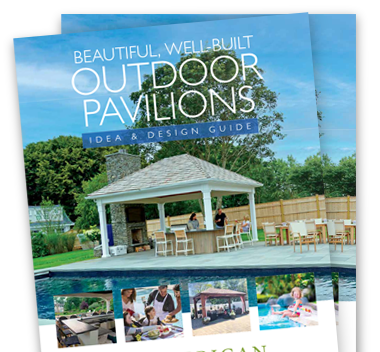 It's easy. Tell us about the structure you want to create and we'll be in touch within 24-hours.
MATERIAL OPTIONS